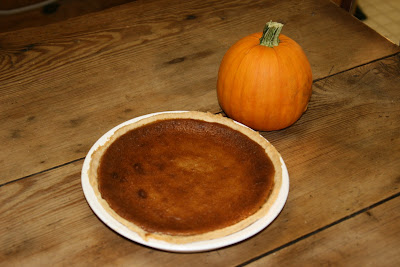 It appears we planted our pumpkins a bit early as they are coming ready in July. We planted the pumpkins and the squash in April. Several squash and zucchini varieties came due around the same time (about two weeks ago) and Scott was forced to can much of it in a mad rush to avoid losing the crop. The pumpkins will last a while, but certainly won't last until the appropriate season. Next Spring we'll plant a few squash varieties every couple of weeks to spread out our harvest. And we'll plant the pumpkins in June. For now, we'll suffer the consequences.....
Pumpkin Pie 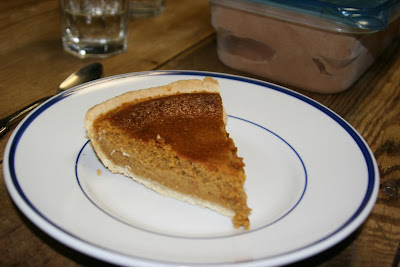 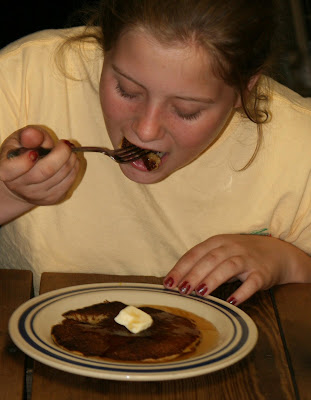 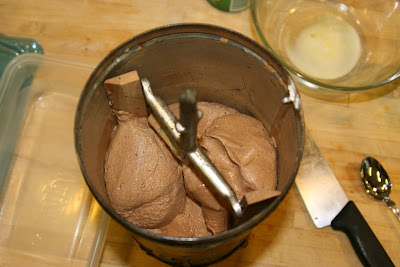